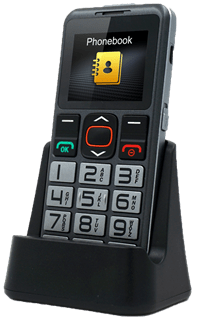 Based in China, as the leading global supplier of easy-to-use cellphones for seniors, Fanmi manufactures reliable & affordable cellphones that meet European CE and RoHS certification. Contact us to send your business or product inquiry now! 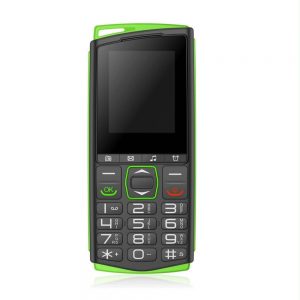 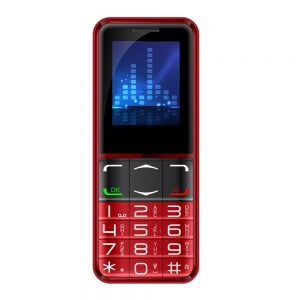 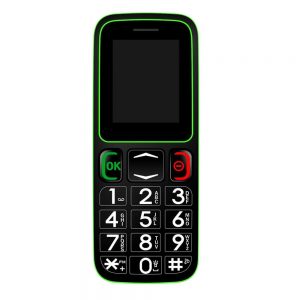 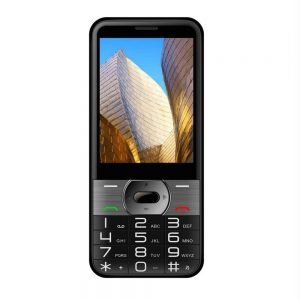 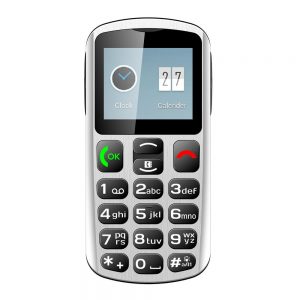 S330: Simple Menu, Easy to Use Cell Phone for Seniors 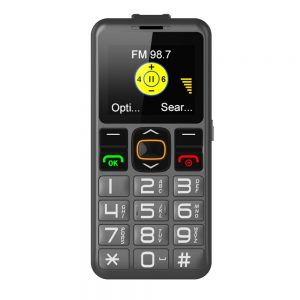 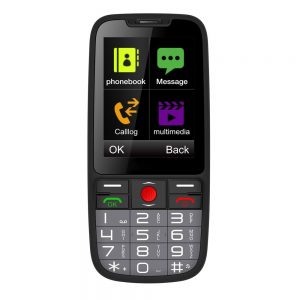 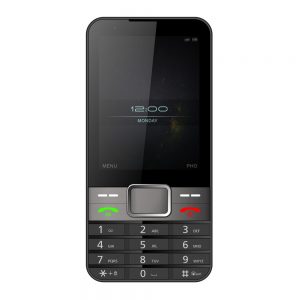 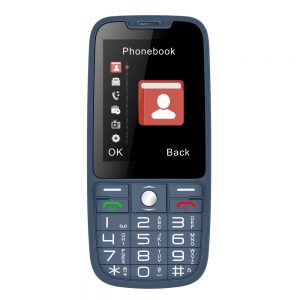 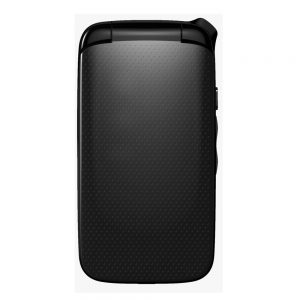 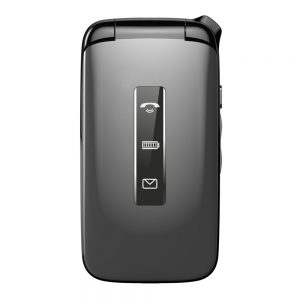 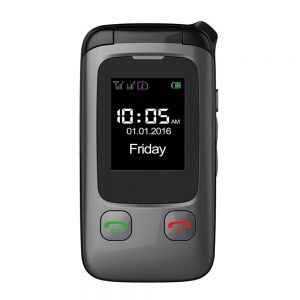 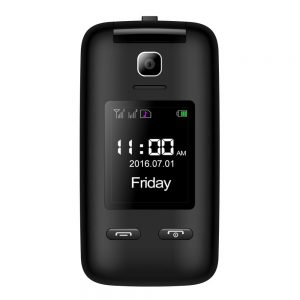 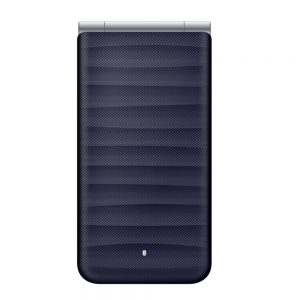 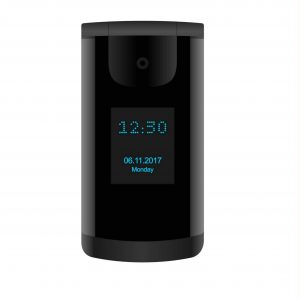 Want to see the details of all products?

What Is a Cell Phone for Seniors?

Cell phones for seniors are communication devices specifically engineered for the elderly. They are, in a way, simplistic versions of traditional phones most people know and love. Because of that, they typically have a small or no learning curve. Furthermore, they cater to the needs of the oldest generation by offering features they wouldn’t be able to find in regular phones.

Usually, cell phones for seniors come with no bells or whistles, such as top-of-the-line cameras, filters, a huge memory card, and similar. Their main purpose is to let the elderly communicate through calls or texts every day, and especially in emergencies. Because of that, we can identify a few key features some of the best cell phones for the elderly have:

Unnecessary features, apps, and add-ons should be removed to avoid confusion. To that end, the types of phones available for seniors are mostly basic — but truly efficient nonetheless.

Types of Cell Phones for Seniors

A candy bar or block phone was, and perhaps still is, one of the most popular designs on the market. The target audience might have changed through the years, though; these phones are now seen as the perfect solutions for seniors who want to make calls, send texts, and maybe take a pic or two if there’s a camera as well.

An advantage of a candy bar phone is that it is robust and able to take quite a few hits. The housing is usually rather strong, so it won’t pose an issue for any shaky elderly. There are no moving pieces either, much like there are in the classic flip phone. Thus, there’s no risk that the senior will (accidentally) break the phone.

Another popular option is the classic flip phone, whose greatest benefit is that it has two sides. One of them houses a sizable display that ought to help any senior out there read their texts or see who’s calling them with ease. The other side contains the keyboard, which may be a bit bigger than the one found on some candy bar phones and thus have larger buttons.

Another advantage is that flip phones offer extra display protection. Unlike a regular candy bar phone, the senior has to close the flip phone before putting it away. That should keep the display safe from any accidental drops, spills, and similar mishaps.

Finally, there are smartphones for the elderly, which usually have a streamlined set of options and an easy-to-use, simplified system. Such phones come with a range of features that would serve the elderly well, such as a bigger and brighter display, larger text font and menu items, QWERTY keyboard design, and useful apps and buttons they can use to get immediate assistance.

Application of Cell Phones for Seniors

There is definitely a growing need for cell phones for seniors today, which makes for an interesting industry to explore. This potential is seen in the various applications of the phones in the seniors’ day-to-day lives.

A cell phone would let a senior call for emergency services in just a couple of steps (especially if they have them on speed dial). Sometimes, those few seconds that they would save in comparison to using a landline may save their life.

Of course, cell phones for seniors who have vision or hearing problems, or a particular health condition, are a must-have. These should keep them safe if they’re going out alone and allow them to call for help when needed. At the very least, they can make them feel less lonely if they have to stay indoors and keep their mental health in check by allowing them to stay in touch with their families.

Finally, cell phones for seniors let the elderly make photos and videos to entertain themselves. Due to their age and potentially worsening health, they want to capture fleeting moments and memories so that they don’t forget them so fast. However, even in that case, they don’t necessarily want phones with complex systems and a range of disruptive apps — the simpler the design, the better.